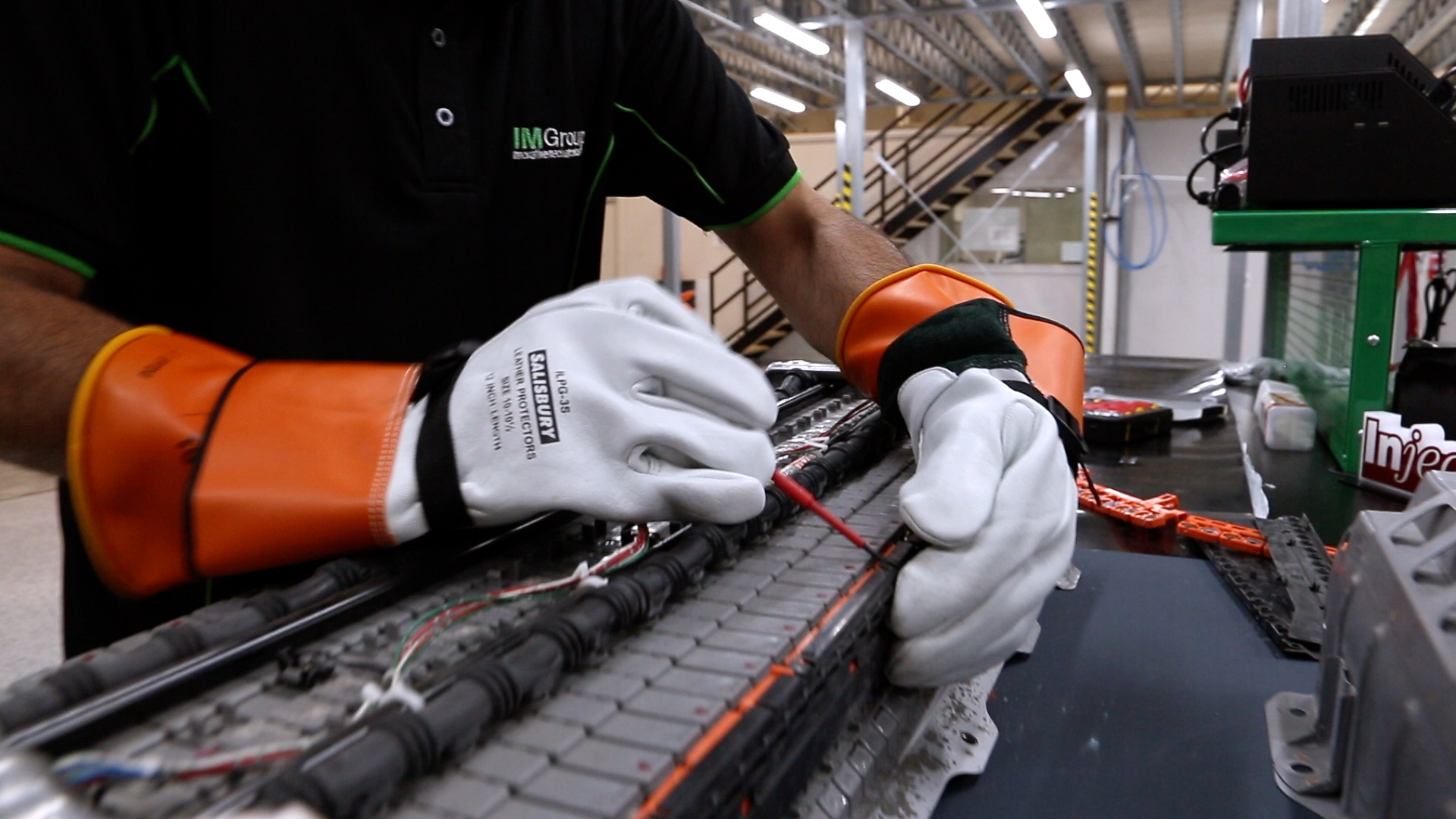 Just as the engine, gearbox and diff in a traditional vehicle all have a finite service life, so too does the battery pack in a hybrid vehicle – eventually they all require replacement.

When that time comes, there’s essentially two options: New (OEM) or offsite repair - if you can find a service provider near you. There is now an innovative third option, and Injectronics is leading the charge on the remanufactured front, launching Australia’s first, large-scale hybrid battery remanufacturing program. However, when comparing new versus remanufactured, Injectronics stresses it’s vital you’re comparing apples with apples – not apples and bananas.

As with their well-known range of replacement electronic modules, a remanufactured hybrid battery pack from Injectronics is a cost-effective and reliable option. The program is more than just giving these batteries a second life, it’s a far more environmentally sustainable option than dumping them in landfill. And despite being the first of its kind in Australia, their program is easily scalable – backed by the Federal Government, with strong ties to the Advanced Manufacturing Fund.

At a cursory glance, an Injectronics remanufactured battery pack appears to be similarly priced to a new OE unit. In reality, the remanufactured pack typically delivers savings of between 30% and 40%, as the dealer-supplied unit does not come ‘ready to use’. It requires a level of assembly, as well as additional major components such as connectors, relays and logic cards – which requires purchasing separately. Factoring in the expense of the missing ancillaries and extra assembly (typically without any supplied instructions), reveals true cost of the OE replacement. A good analogy is a ‘short’ versus a ‘long’ engine. With the ‘short’, you have the additional outlay of refurbishing the cylinder head, timing chain, water pump, etc – plus extra assembly time. Whereas the ‘long’ motor comes ready to drop in.

Injectronics is a firm believer in making this process of replacing a hybrid battery pack as painless as possible. Every pack comes fully tested and as assembled as physically possible. No extra purchases, no extra time, no confusion and no hassle – it’s 100% Plug ‘n’ Play. If being cheaper and more cost effective in the long run, plus better for the environment, is not enough, Injectronics backs their replacement with a technical support hotline – something you definitely don’t get with the OE option. Also, with the OE replacement, there’s no ability to bench test prior to installation – and where does the warranty stand if the missing components are incorrectly assembled?

The ‘battery’ in every hybrid and full electric vehicle (EV) is comprised of hundreds of smaller, individual cells joined together to form the ‘pack’. The remanufacturing process starts with accurately grading the condition and life expectancy of each individual cell:

Remanufacturing is much more than just identifying and replacing bad cells. In preparation for grading, Injectronics uses high-tech equipment, to bring each, individual cell up to its optimal state. After reassembly, each pack is rigorously and exhaustively tested to ensure it meets stringent performance parameters.

More models will be introduced in time.

5 SIGNS OF A BAD BATTERY

Rather than a complete and sudden failure, hybrid batteries typically provide plenty of warning they’re nearing the end of their service life – which is around eight to ten years. In addition to a warning light on the dash, here are five common warning signs:

With access Australia-wide, Injectronics remanufactured battery packs are a convenient option for automotive technicians. They also provide a cheaper repair solution to your customers, along with a vastly reduced environmental impact.